As part of a big cleanup of my web sites, I am moving a wordpress.com site into my default Ghost Docker stack. It's a flying blog, with a few hundred MB of images. The problem is that Ghost is pretty fussy with its importer, so trying to load the Wordpress.com export directly into Ghost does not compute.

You can enable plugins in Wordpress.com if you pay them money and upgrade your plan to "Business". If you want to do that, go nuts, install the Ghost plugin, export in Ghost format and the job is done.

Be warned, depending on the size of your blog, the temporary container will need a bit of underlying power to process the import from wordpress.com. On my usual small 1GB memory Lightsail server, it imported for a while before crashing.

I will use a higher powered server instead: Lightsail has pro rata for temporary use so I can go larger with 8GB and 2 CPU, then delete the server once finished. Observing the import while it was happening, including buffering a total of about 3.5GB memory was being used so a 4GB server would probably do it.

The basic exporter on wordpress.com allows you to export the data as a zipped XML, and the media as a tar file. It's the first one we want, "Export Content".

This isn't a tutorial about creating a Wordpress docker container, but it should not be too hard based on my Caddy & Ghost guide. And I have added a Docker Compose reference at the end of this post. However, note:

Disable crawling and note down the info in the other fields.

Once you have logged into it, delete all posts, pages and comments. It probably doesn't hurt in the Settings to set the General -> time zone and formats, Media -> uncheck organise my uploads, Comments -> uncheck allow people to submit comments, and verify Permalinks match the original wordpress.com URLs ("Day and Name") which should be the default.

Import to your temporary Wordpress.org server

On your local drive, unzip the backed up "content" file, and among the extracted files you should have a small XML file.

Install then run the Wordpress importer.

Import and you should get some options.

Cleanup the server ready for export

Remember Ghost exports only take Posts, Pages, text and images, and Tags. Not comments, shortcodes, themes or any of the other possible things out there. Any Categories will be ignored and you should convert any you want to keep to Tags before export. Ghost docs suggest a plugin called "Taxonomy Converter" but it looks a bit rubbish and it's very, very old.

I had a poke around and "Term Taxonomy Converter" seems a little better, but it's a low bar. I note in the built-in Import tools, above the Wordpress Importer, it offers a "Categories and Tags Converter", you might have better luck there.

Optional: I have no particluar existing traffic to worry about so now that I am free of the .com shackles, I am going to change to "Post name" permalinks. If you have established traffic you may not want to, as this will create a whole bunch of different paths and break backlinks or SEO.

Export from your staging site

Party time. Install the Ghost plugin on your temporary server and activate. Can you smell the excitement.

In your target Ghost blog, delete everything, deleting the Ghost user should get rid of all the intro posts. I have turned off newsletters and set membership access to nobody. Optionally - you may wish to set the site to private (Settings -> General -> Make this site private) until you have a chance to compare paths, and presentation.

I go to Settings -> Labs -> Import content and load up the file. There seems to be no progress indicator so I wait ...

The system resources on this smaller 1GB VPS seems to cope based on a 100MB import file. After several minutes the screen returns with "Import successful with warnings." In my case, these were - duplicate user, as I already had the blog one set up; two Posts had dates in the wrong format, which it imported as Drafts. I can live with that.

The blog is photographic, so I have a chance to make use of the Ghost gallery mode now.

I edit the draft posts which are a little screwed up, and rebase the text based on the original .com site. I also use the Ghost article sidebar to set the publish date to match the original publish date and bring it back online. The post URLs look good.

The site basics look to be in place, so I clean up some old images with docker image prune -a , and delete the wptmp temporary Lightsail server I created.

Remove or set to private the original wodpress.com site.

I snapshot backup the new server ahead of many smaller tweaks to come.

If your site is important, I have some production readiness posts for Ghost on Docker. See my posts on logging, backups to S3 and keeping your images up to date.

I hope this road has been worth following! All the best.

If you are going to use these examples, first 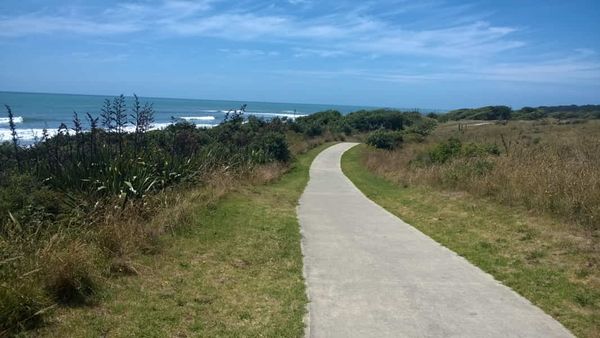 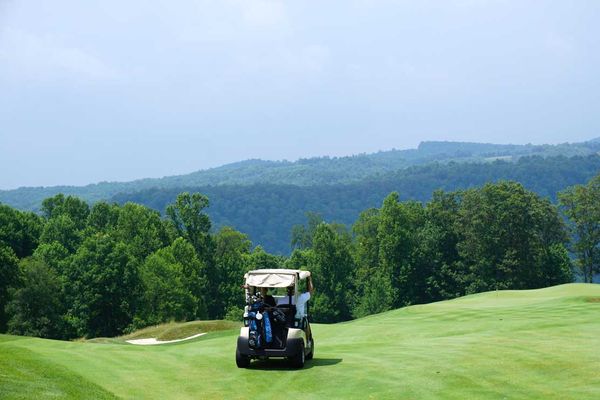 In this mega post, I will create an Ionic app that will initiate a query from a mobile front end, issue requests over the internet to an AWS GraphQL API, and via AppSync, invoke a Lambda, to process and return dummy data.